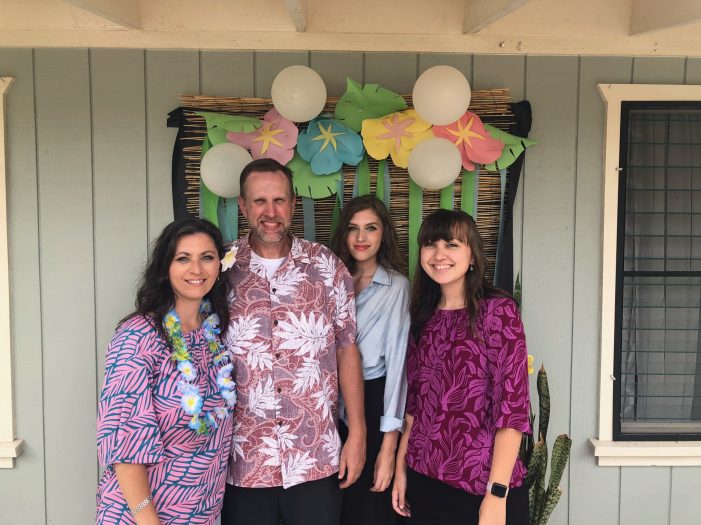 Pastor Kroll became the Pastor of Pacific Baptist Church in June, 2014. Pastor Kroll was was born into a Catholic family in Buffalo, New York. In his teen years, the family moved to Texas where he would grow up and marry his wife Angela. Pastor and Mrs. Kroll have been married for 22 years and have two daughters (Jenna and Abby).

After several years of faithfully serving in his local church and struggling with his salvation, during a God Save America Conference in 2006, Pastor settled his eternity by accepting Christ as his Saviour. Pastor Kroll continued to serve faithfully in several Independent Fundamental Baptist churches over the years as a deacon, Sunday School director, bus director and Christian School teacher. He also was trained under the leadership of Trinity Baptist Bible College in Arlington, Texas.

In February of 2014, God called Pastor Kroll and his family to candidate for the pastorate. In June, the church voted unanimously to call Pastor and he immediately accepted. By the middle of July, Pastor was able to come and assume the pastorate and start making an impact here in the Hilo area.

PBC is located in Hawaiian Paradise Park off of Paradise Drive and 24th.

Want to help support the work of Pacific Baptist Church and the New Building Project, click the link below to donate now!